What is Jovenel Moise doing? 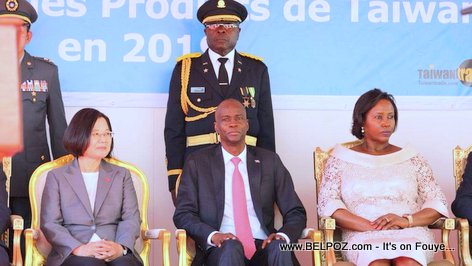 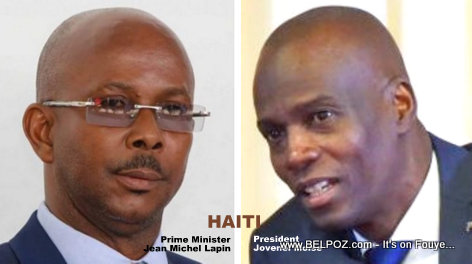 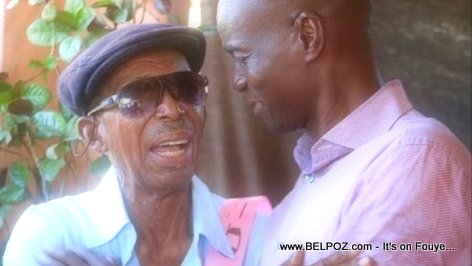 Here is a photo of Haitian president Jovenel Moise when he was still campaigning and his uncle Augustin Moise.

Unfortunately, after he became president, those who are opposed to Jovenel Moise use this same family picture to destroy his image on social media saying the old man is the father of a gang leader on the run from the police.

Don't believe everything you hear on Social Media! 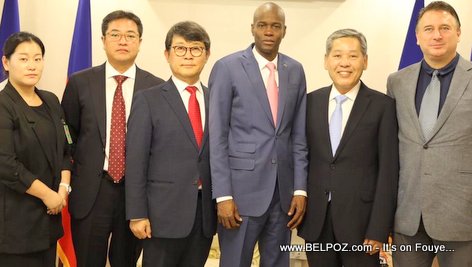 On Friday, April 05, 2019, Haitian president Jovenel Moise met with the members of the Board of Directors of the South Korean textile company S & H Global S.A.

The discussions focused on the management of the Industrial Park, minimum wage in Haiti, the cost of electricity at the Caracol Industrial Park and the 12,000 jobs promised by S & H.

A factory employing more than 10,000 workers begins its process of withdrawal from Haiti 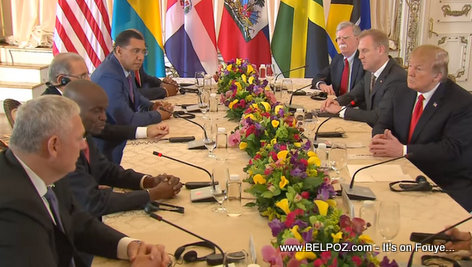 Here is a photo of Haitian president Jovenel Moise and U.S. President Donald Trump during a visit with Caribbean leaders at the Trump Mar-a-Lago residence in Florida.

"We are here this afternoon, we'll have discussions about the things that will be beneficial to both countries," president Jovenel Moise said. 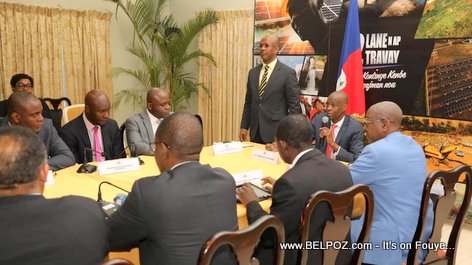